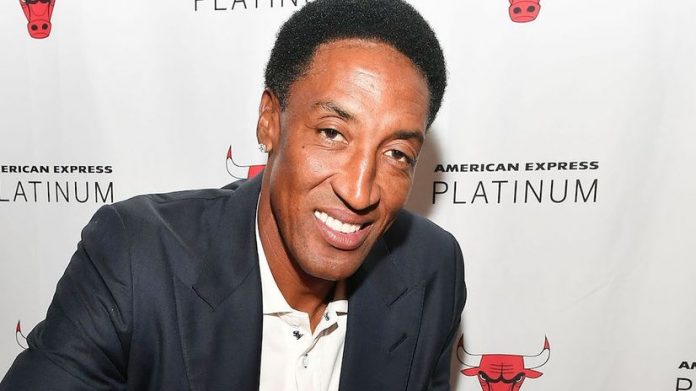 5 Years for a Sale: Scottie Pippen Finally Finds Buyer for His Illinois Mansion

After multiple price cuts, and an Airbnb listing during the Tokyo Olympics, the NBA superstar Scottie Pippen has finally found a buyer for his Highland Park, IL, home, the Chicago Tribune reported.

There’s an offer in, and the home is now in contingency status, so his Illinois saga looks to be drawing to a close. It was on the market for just under $2 million, which is less than the $2.25 million Pippen paid for the place back in 2004.

The Chicago Bulls great retired from the NBA in 2004 after 17 seasons, and has relocated to Los Angeles. He’s had a tough time letting go of this home, which has been on and off the market for years. When it didn’t sell, Pippen offered it up as a rental, most recently for $16,000 a month.

And the Olympic gold medalist recently partnered with Airbnb to temporarily open his house for short-term stays during the Tokyo Games for a few lucky fans. The subsequent publicity around the basketball player’s abode, complete with indoor sport court, game room, home theater, and pool, brought renewed interest in the player’s property, and may have helped ignite interest in the languishing listing.

The price point may also have also helped seal a sale.

Even if the buyer isn’t a basketball fan, this home is a real treat.

Built in 2003, the 10,000-square-foot interior features five bedrooms and 5.5 bathrooms. The layout includes a two-story living room with vaulted ceilings, a formal dining room, and expanded kitchen with a breakfast nook. Two bedroom suites also come with the place, perfect for welcoming guests or spreading out.

The lower level is full-on baller, with a large rec room, home theater, and sport court emblazoned with Pippen’s No. 33. A clubhouse with steam, sauna, game room, and wine cellar are other highlights.

Outside, the 2.66 acres feature a large terrace with room for al fresco dining. Steps lead down to the infinity pool and spa, with a slide and grassy lawn.

While Pippen has finally able to pass along his home, his teammate Michael Jordan‘s nearby mansion is still available. The legend has struggled to find a buyer for his home. It was once on the market for $23 million, but is now listed for $14.85 million, still the most expensive listing in Highland Park.

For the price, the 56,000-square-foot spread comes with personal touches by His Airness, from his No. 23 on the front gates, to the basketball gym, to the cigar room. The 7-acre property has been on and off the market since 2012, when it was listed for $29 million.

Perhaps Jordan should take a cue from Pip and consider renting out his home on Airbnb?

Pippen’s ex-wife, Larsa Pippen, can also prepare to pop a champagne cork. The custom-built Florida waterfront mansion owned by the divorced couple has been on and off the market for over a decade. Earlier this year, Larsa took the lead in selling the property, which had last been listed for $12 million and included a $1.5 million car collection.

Her strategy seems to be a winner. That home is now in pending sale status.

Related articles
The realtor.com® editorial team highlights a curated selection of product recommendations for your consideration; clicking a link to the retailer that sells the product may earn us a commission. 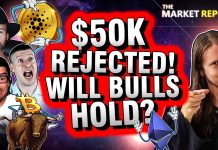 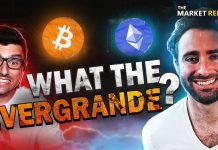 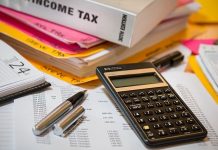 Creating A Budget For Financial Success

Creating A Budget For Financial Success

The Only Bitcoin Investing Book You’ll Ever Need

Should You Rent To Own Your Next Home?